According to EMA’s Managing Director, David Boggs, “Oil prices have rebounded over 100% from their lowest levels, while offshore costs have hardly moved. As a result, many offshore developments are now very competitive, if not more attractive, than onshore shale fields, with breakevens as low as $30/bbl. We see this as the start of a new cycle for the industry, with re-set pricing and a growing oil price, similar to the period from 2004/5. If oil prices remain stable, there is tremendous opportunity for new floating production projects over at least the next two years. While there have been substantial industry reductions and consolidation, there is still sufficient industry capacity, particularly in the subsea and drilling sectors through 2020.” 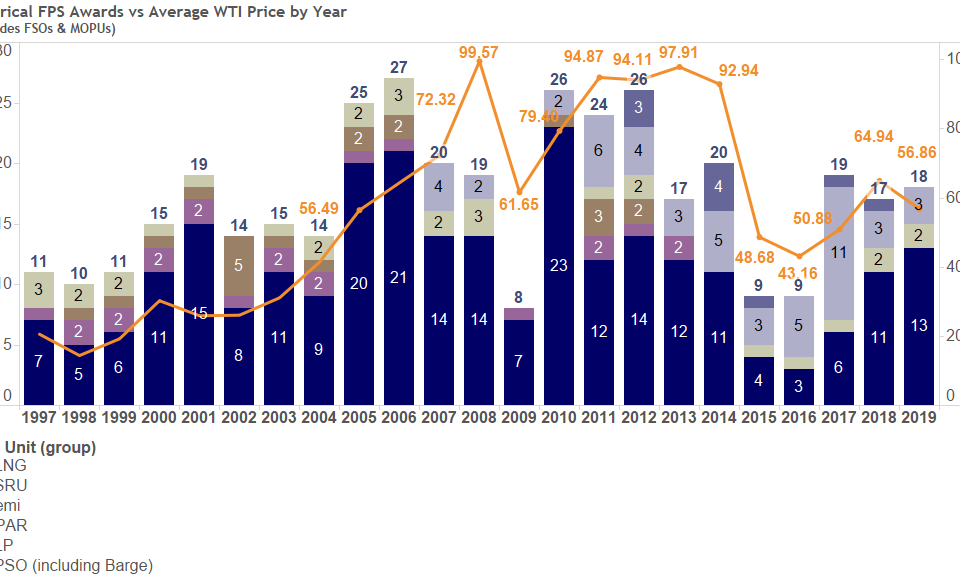 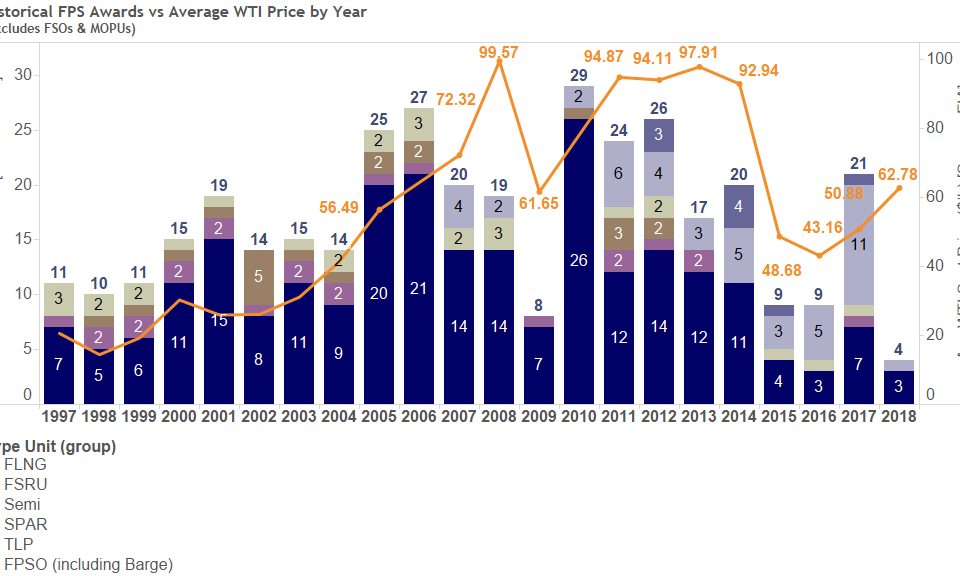